Anders Fager in less than 250 words

Born, for no apparent reason, 1964 in Stockholm. Grew up in suburbia, surviving a kid brother, punk rock and dyslexia. Exposed to role-playing and wargames in my early teens I was involved in the first infant steps of the Swedish RPG-scene in the early 1980’s. Some people still remember my part in of in a fond way.

Real life then swept me away and left me with an officers’ commission and a degree in classical history. Neither has proved to be particularly useful. After a life of little direction and a lot of amazing disasters I came back to the gaming scene around 2000. That led on to writing and landed me where I am today. I’ve been writing stuff for a long time, but I was never published for real before 2009.

I now work as a writer and to my surprise I also teach writing a bit. Some of my students has been published and do pretty well. Somehow I manage to make a living. It is fun but not something I would recommend if you are a person of expensive habits. I live in Stockholm surrounded by strange pensioners and thirty-something divorcees. If I had the time I would like to read a lot more and take some time off to tour the world with a rock band.

My favorite colour is black. And just like August Strindberg I once worked in a library and I don’t like dogs at all. 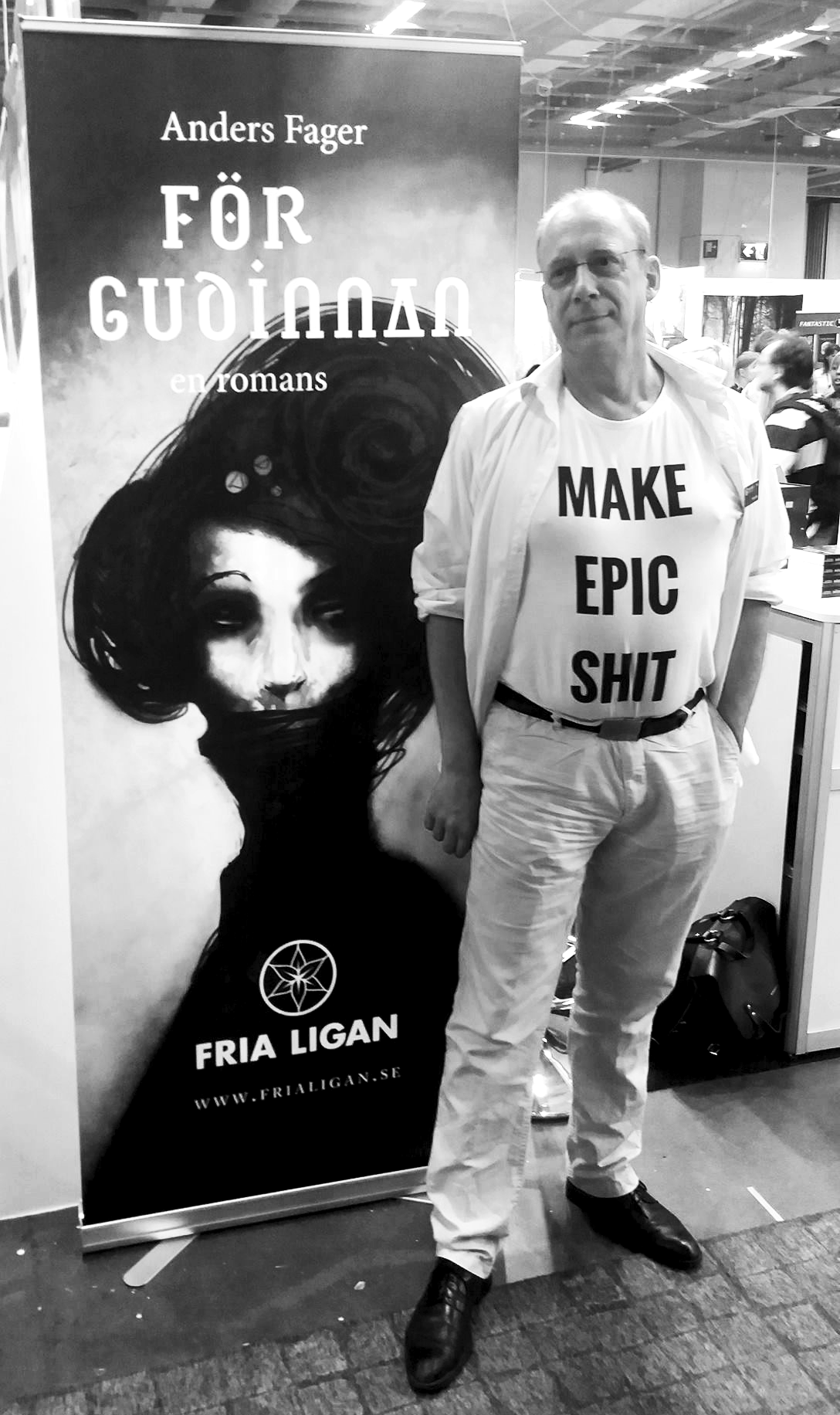 If you for some reason need high resolution photos of me, look no further. Click the images below for high-res versions. They are all free to use, just mention photographer Anna-Lee Jansén. 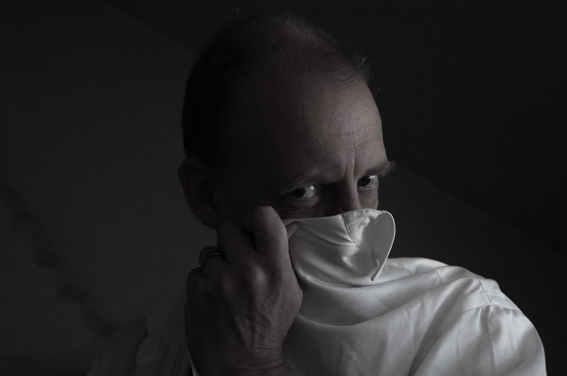 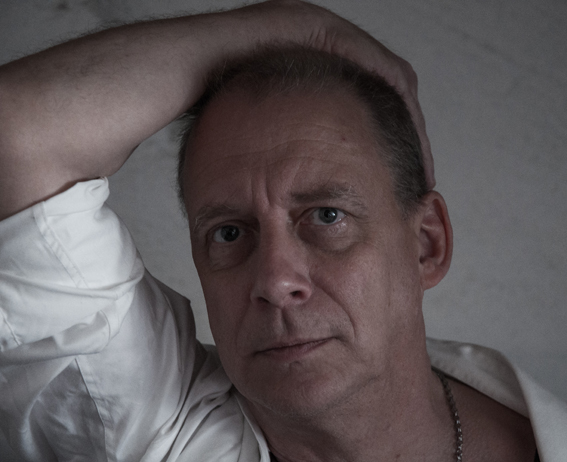 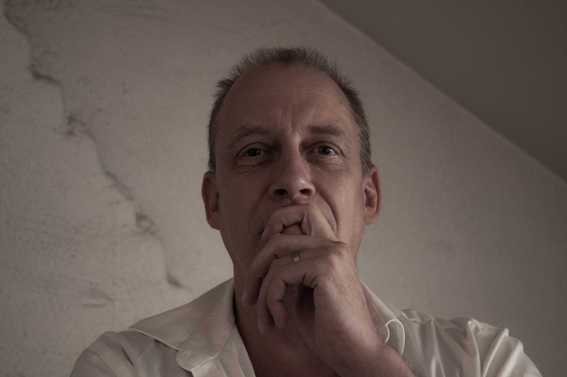 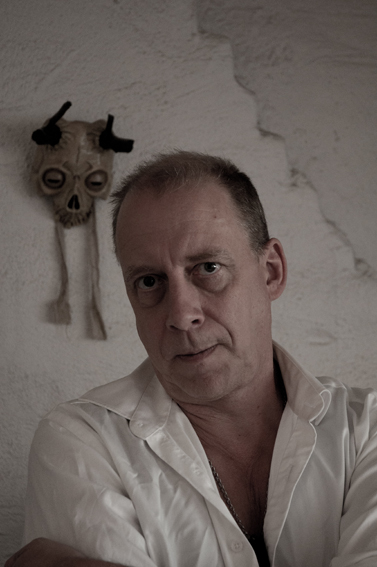